I know that because I have a blog and because I used to design Web sites and because I actually know how to send a picture with my cell phone, I should be in favor of e-books, but I’m not.  I’m not particularly looking forward to the day when I just have to download the latest bestseller.  As I recently wrote in answer to a question posed by the Booking Through Thursday meme, there is so much more to the reading experience than just the text.  Reading is tactile, and just about everyone who said that they prefer paper over electrons said the same.

I started to wonder why being able to hold a book was so important, and I came to realize that it’s important to me at least because a printed book is a real connection to the past, the present, and the future.  In this case, I’m not talking about the subject matter of the book.  What I mean is that a printed book can reach through the years the way an e-book will never be able to do.  Some examples will explain what I mean.

I mentioned that I have a Berlitz First-year French primer that was published in 1889.  Someone has doodled in the margins of several pages, things like “Feb. 11, 1902” and “Class of ‘o3,” meaning 1903.  These doodles make the book so much more valuable to me than it’s actual contents.  I can imagine this poor student, sitting in French class, doing drills, bored out of his or her skull, and randomly scribbling in the margins of his or her textbook, more that one hundred years ago.  That to me is fascinating.

I also have a stamp collecting book published in 1941.  It had space for stamps from countries that don’t exist anymore.  It even has space for Confederate stamps.  It also has a few actual stamps in it, from Epirus and Nazi Germany.  I realize that the value of the stamps has been destroyed because they’ve been licked, but I can’t really complain.  I paid fifty cents for the book, and I have a snapshot of the world as it was almost seventy years ago from a very interesting angle.

When I was in college, I checked out a book from the library in order to use it for a paper I was writing for one of my linguistics classes.  This was in the early nineties, and the library had just transitioned from the old system of using the card in the pocket affixed to the inside front cover of each book to keep track of who checked out which book to using barcodes.  The book still had the card in its pocket.  The last person to check out the book had been a teacher from my high school, who had attended graduate school at the same university, in 1969.

Last year when my wife and I were travelling in England, we visited Leeds Castle.  The tour guide led us through the restored parts of the castle, including the chapel.  While we were there, she told us all about the new cross and candlesticks on the altar that had just been donated, and she completely neglected a glass display case containing several items, including a book.  Only when everyone was leaving did she wave a hand at the case and say, “By the way, that case contains a jewelry box that belonged to Anne Boleyn and a book that belonged to Catherine of Aragon.”  (I noticed on our trip that the English can be very casual about their own history, but that’s a different topic for a different day.)  I wanted to yell, “Wait! Stop!  I want to know about the book.  What is it about?  Did Catherine of Aragon have it when Henry VIII imprisoned her in the Tower of London?”  I didn’t, but I still want to know about the book.

There are countless other examples.  I can look up at my bookshelf and see books and remember what my life was like when I was reading each one.  That can’t happen with an e-book, just as none of the experiences I’ve mentioned could.  I know that the ascendancy of the e-book is coming, but I really hope it doesn’t. 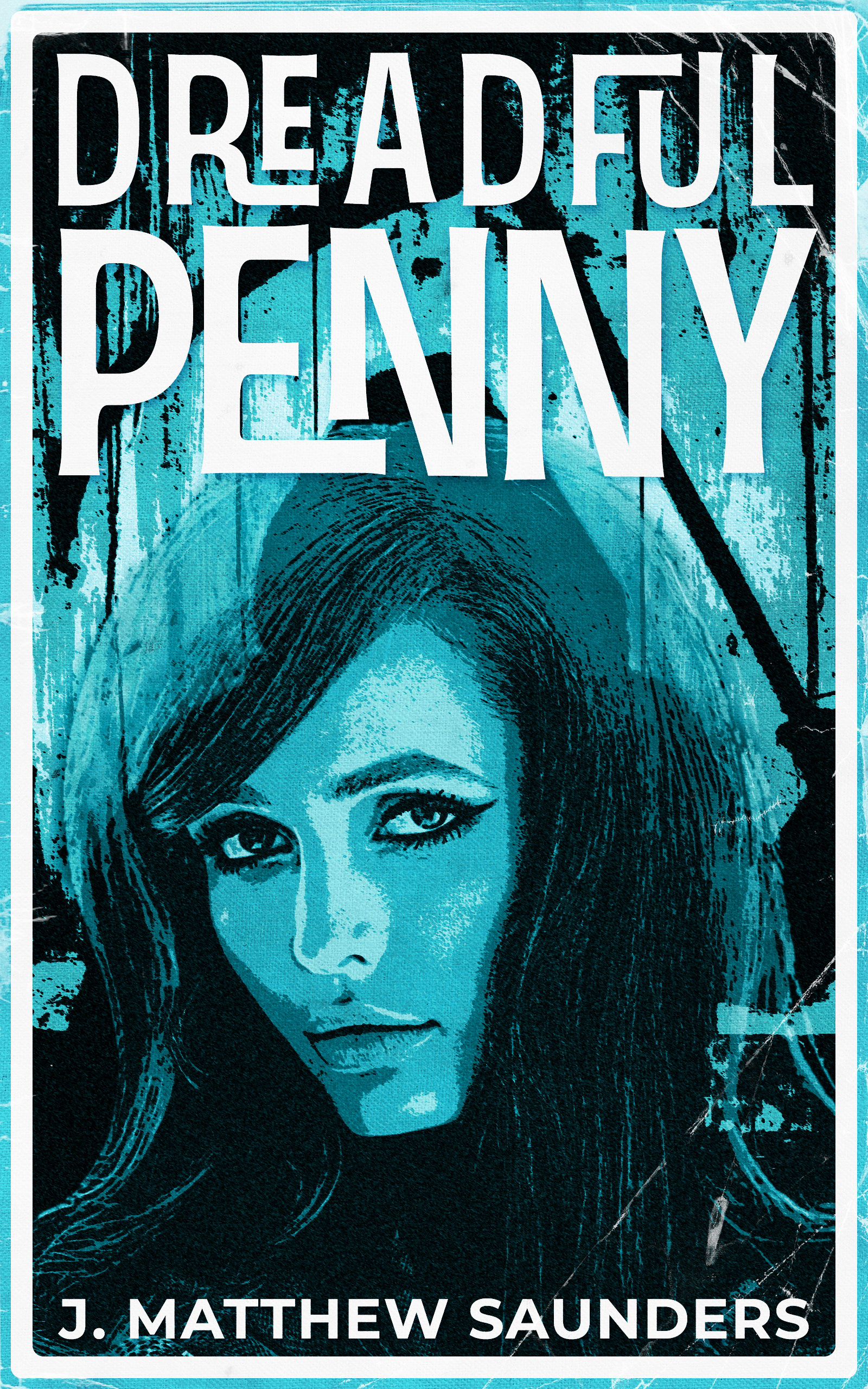